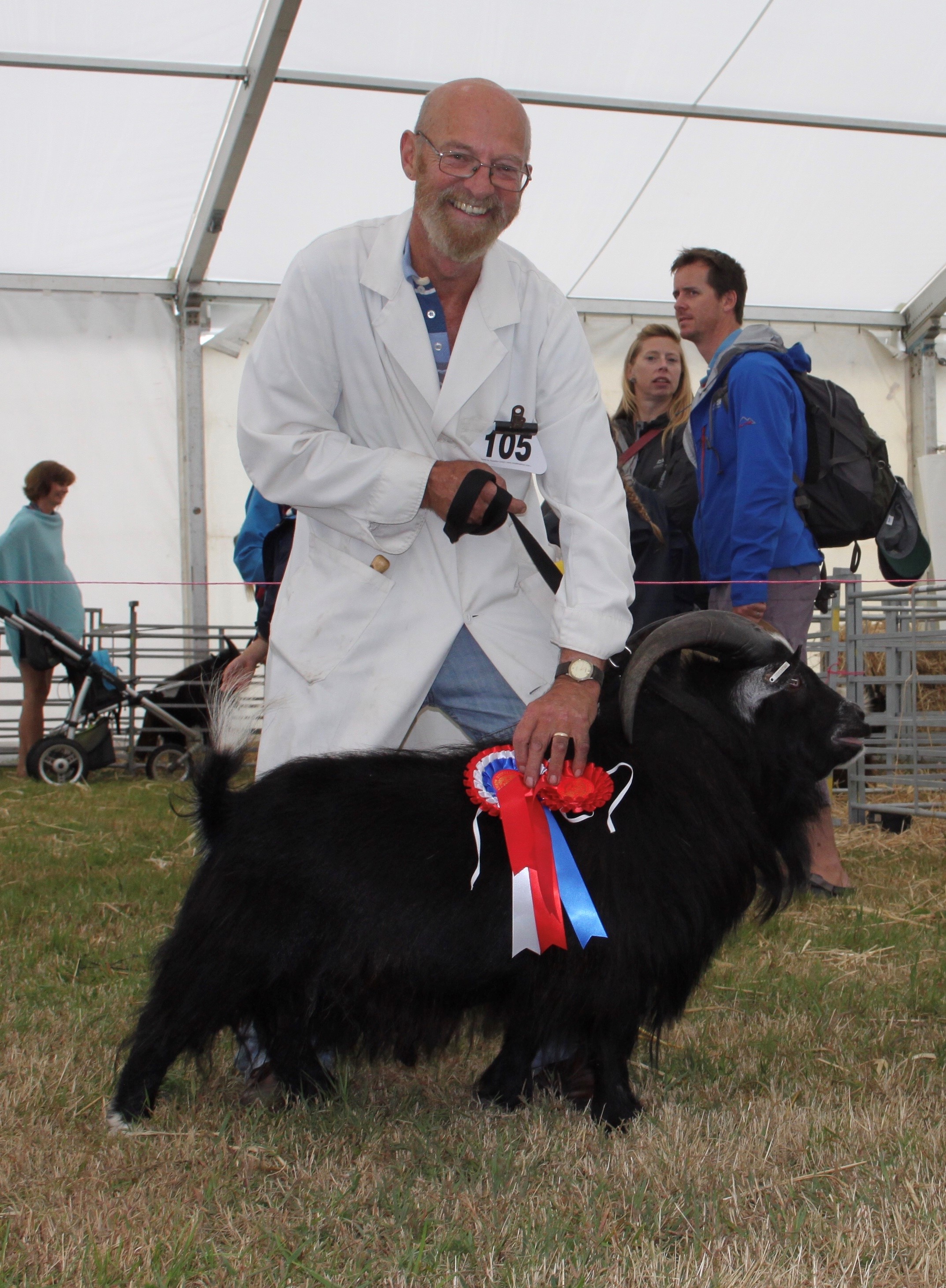 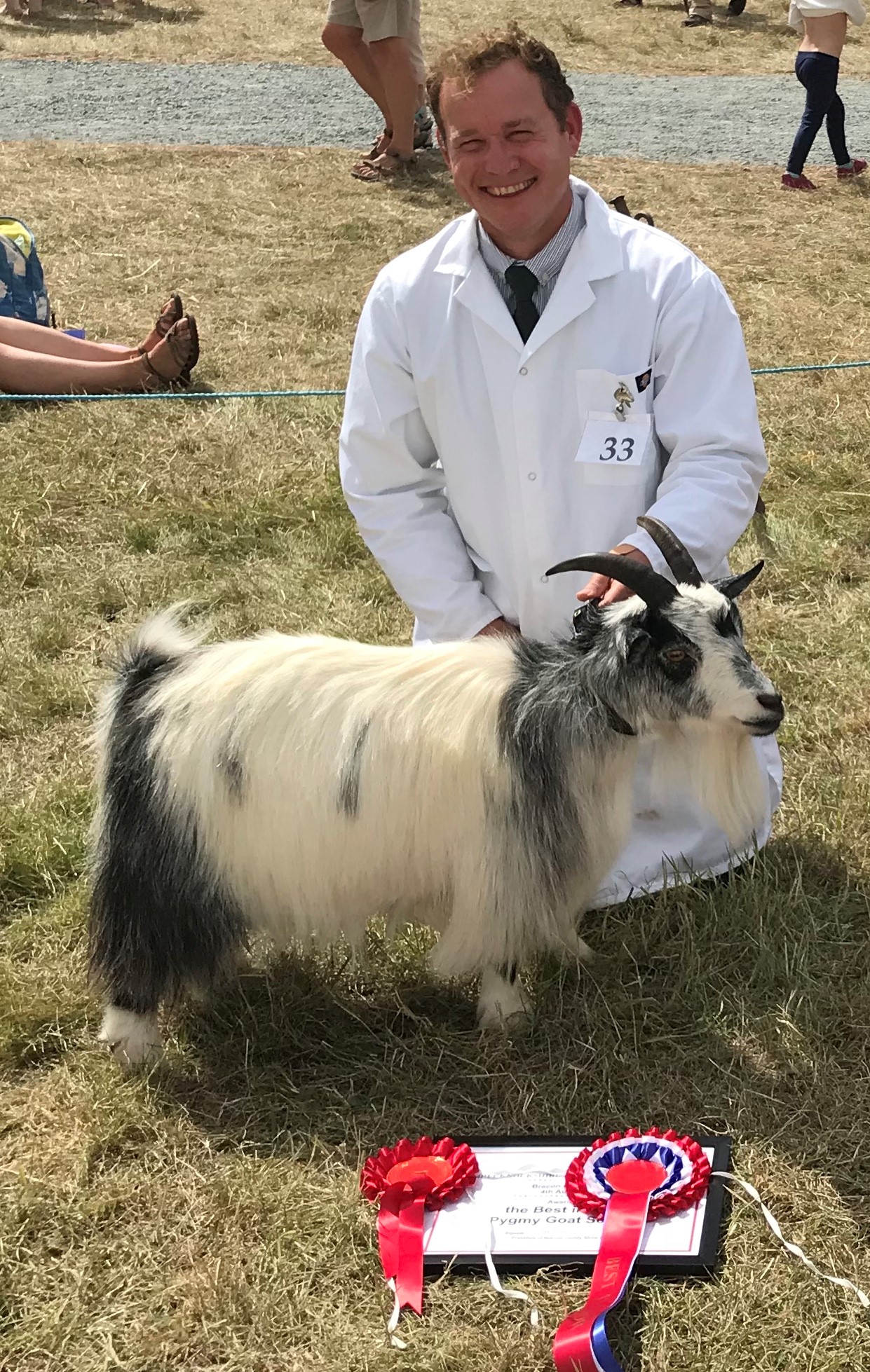 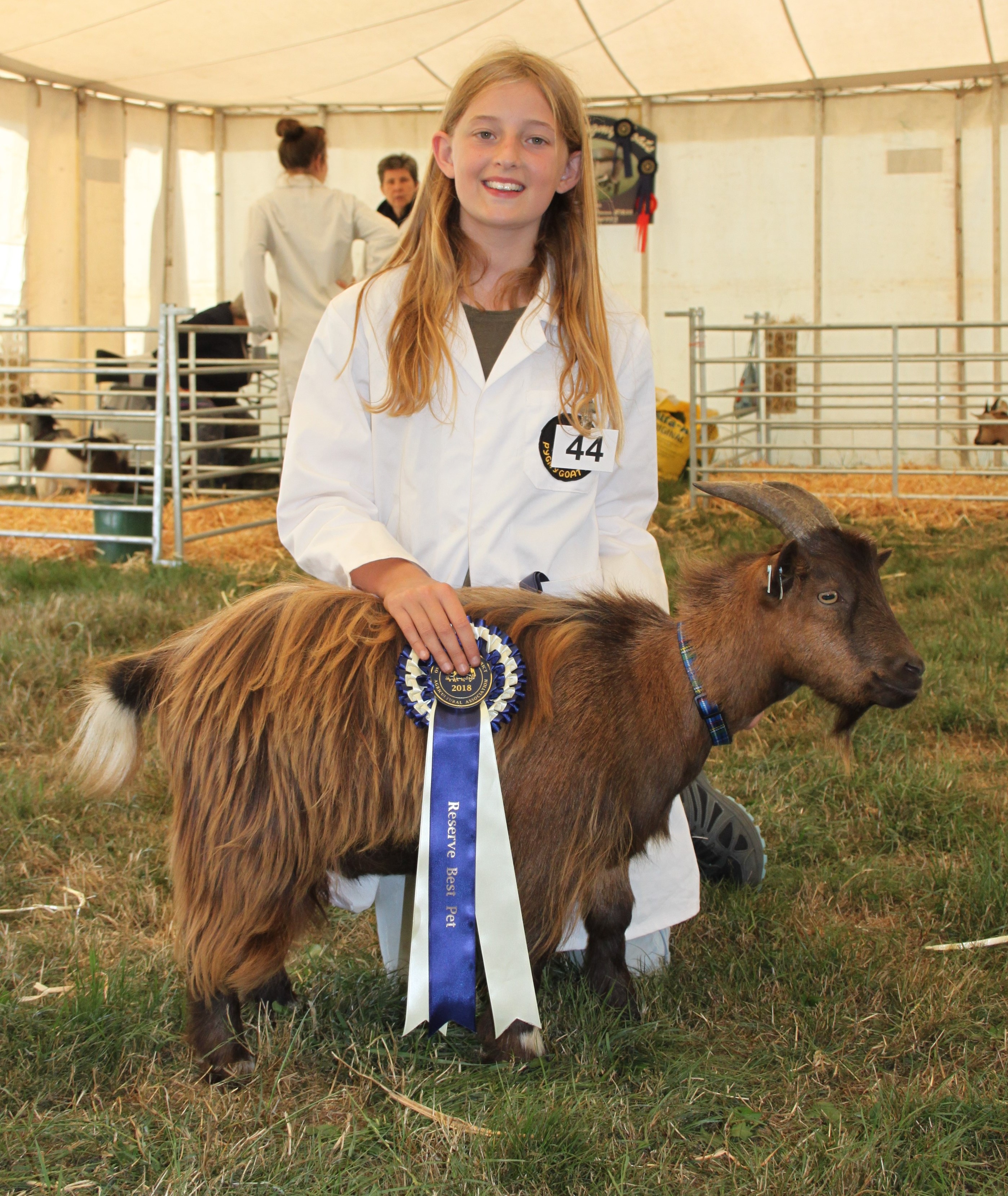 Best Junior Handler of the Year 2018 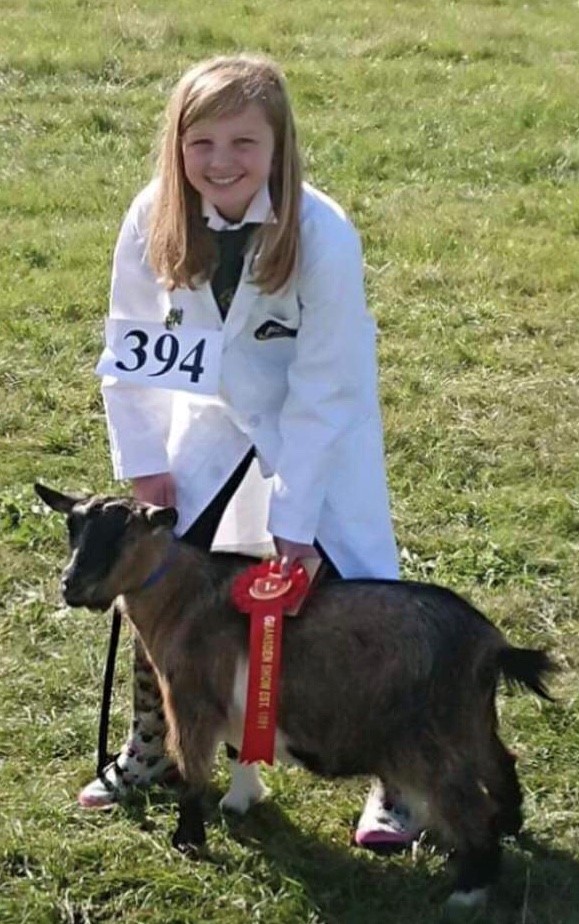 Presentations were made by Ms Tracey Cater, Chair of the Pygmy Goat Club, at Crewe Hall
on 28th April 2019 after the AGM. 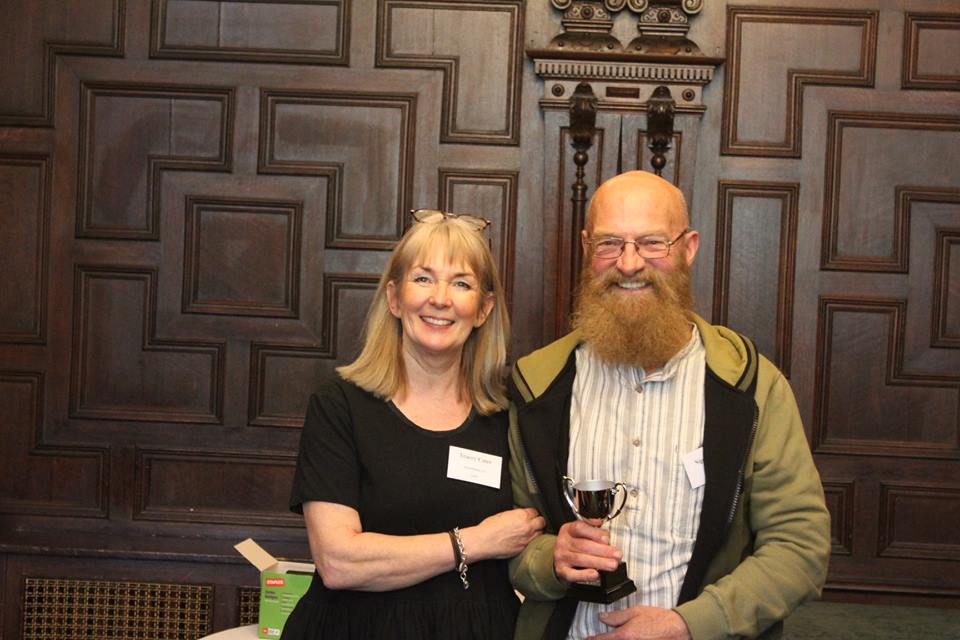 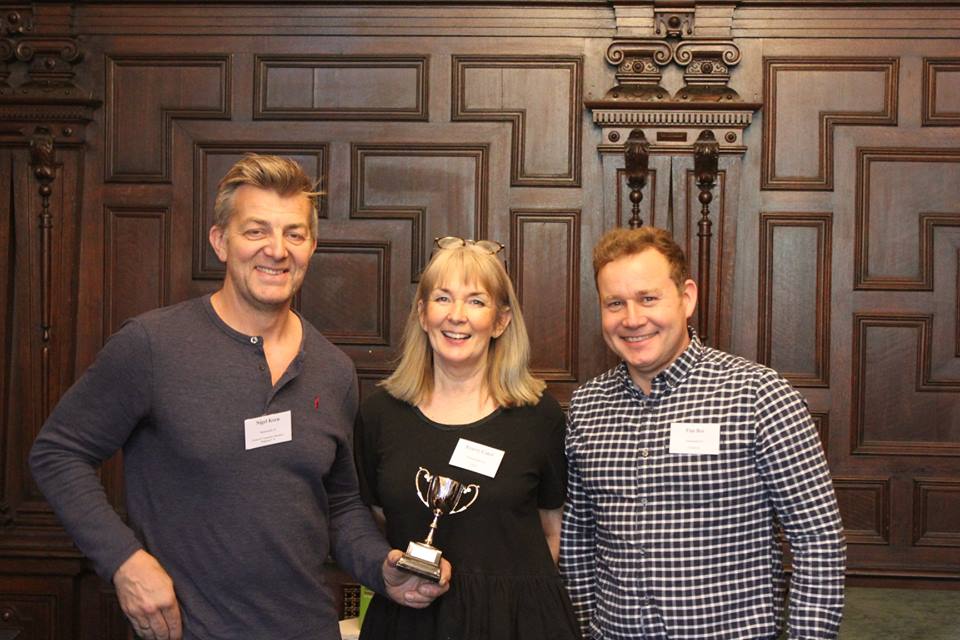 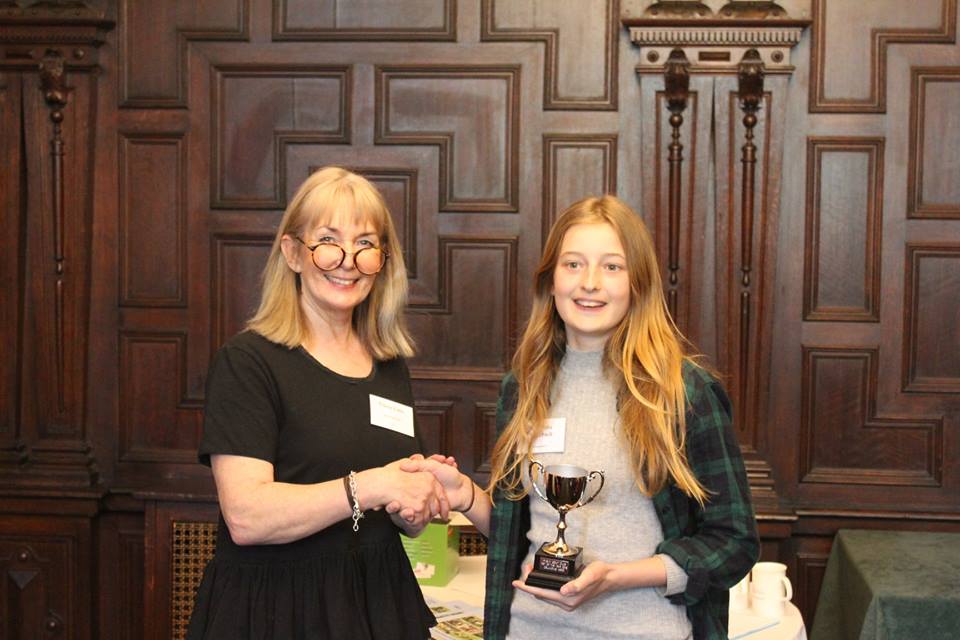 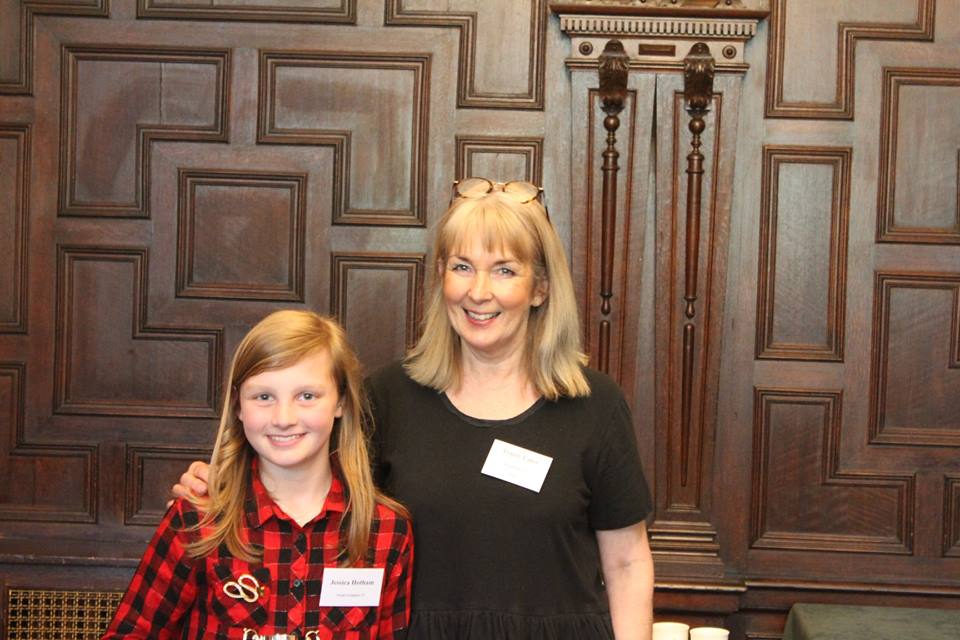 * The ‘Goat of The Year’ competition was announced in ‘Pygmy Goat Notes’ in December 2017.

‘The aim of the competition is to hopefully increase show entries throughout the country by encouraging exhibitors to consider entering more shows, promoting our club further and adding another focus to the show season.’

‘The rules of The Goat of the Year are relatively simple and will work as follows:

We will also be running a Junior Handler of the Year Competition for which 20 points will be awarded for first place and 10 points for second.

Designed, Hosted and Maintained by JRFComputing